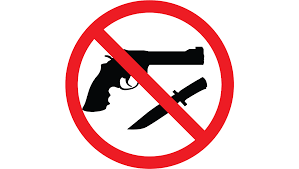 I wish for world peace. I think we should communicate with each other’s. I think we could all become friend’s. I think so nobody would get hated on.The world won’t have any harm for nobody.